Prime Minister Narendra Modi has announced 12 decisions which are directed towards the benefit of the country’s Micro, Small and Medium Enterprises (MSME). For a sector which has faced constant roadblocks by demonetisation and implementation of the Goods and Services Tax (GST), this comes as a good news or how the PM says; a Diwali gift. The launch of Modi’s 59-minute loan scheme is intended to help MSME entrepreneurs to get working capital for running their businesses smoothly, This is a golden opportunity for small to medium-sized entrepreneurs to avail business capital loans in India.

This 12-point ‘Support and Outreach Initiative’ for MSMEs by Modi comes at a time when there has been a constant pressure by the government on the Reserve Bank of India (RBI) to relax non-performing loan guidelines for the sector.

The MSMEs has been at the receiving end of the changes brought about by goods and services tax (GST) and demonetisation. Along with MSMEs, non-banking finance companies (NBFCs) have faced a lot of liquidity constraints over recent times.

Due to the liquidity constraints, an outreach program will be run by the government which will include certain changes in the laws of the companies. It will take 100 days for the scheme to address the issues of credit access, timely payments, a high cost of credit and  access to market and ease of processes and compliance to reach the entire country

Additionally, Rs 6,000 crore is being spent by the government to set up 20 hubs and 100 tool rooms for the technology upgrade of MSMEs. According to Modi, the pharma sector will have clusters of MSMEs created with a view of increasing the performance of the sector. All companies which have a turnover of more than Rs 500 crore will need to register on the Trade Receivables e-Discounting System (TReDS) platform in order to eliminate the cash flow problems for MSMEs.

Trade Receivables e-Discounting Systems (TReDS) is a digital platform for MSMEs to action their trade receivables at competitive rates through online bidding by financiers where the main objective is to address the critical financial needs of MSMEs.

This may come as a boon for those businesses that are struggling to get business or SME working capital loans for sometime now as PM Modi’s MSME loan scheme for 1 crore loan in 59 minutes can help smoothen financial troubles and grow the business.

A level playing field is provided by TReDS where all the members work together for promoting, discounting, accepting and settling invoices. The guidelines of the Reserve Bank of India (RBI) clearly say that only micro, small, and medium enterprises (MSMEs) can engage as sellers while NBFCs, banks and factoring companies are financiers

Invoice discounting follows a process. The seller unloads an invoice of a certain amount which after completing the screening process goes to the buyer for acceptance. The invoice is then accepted by the buyer at a discounted rate.

It is indeed a treat to see PM Modi work and promote for the MSMEs. While the idea is great, its implementation remains to be seen. It isn’t that invoice discounting is something that has just come up but watching the government implement and execute it is something that the whole nation will be looking forward too. India has jumped 23 places on the World Bank’s latest ‘Ease of Doing Business’ ranking. Modi also said that his government has achieved way more than other in four years by making India leap from 142nd rank in 2014 to 77th position. In the end, he added that the journey to break into top 50 rank is not far away and constant efforts are being made to achieve it. 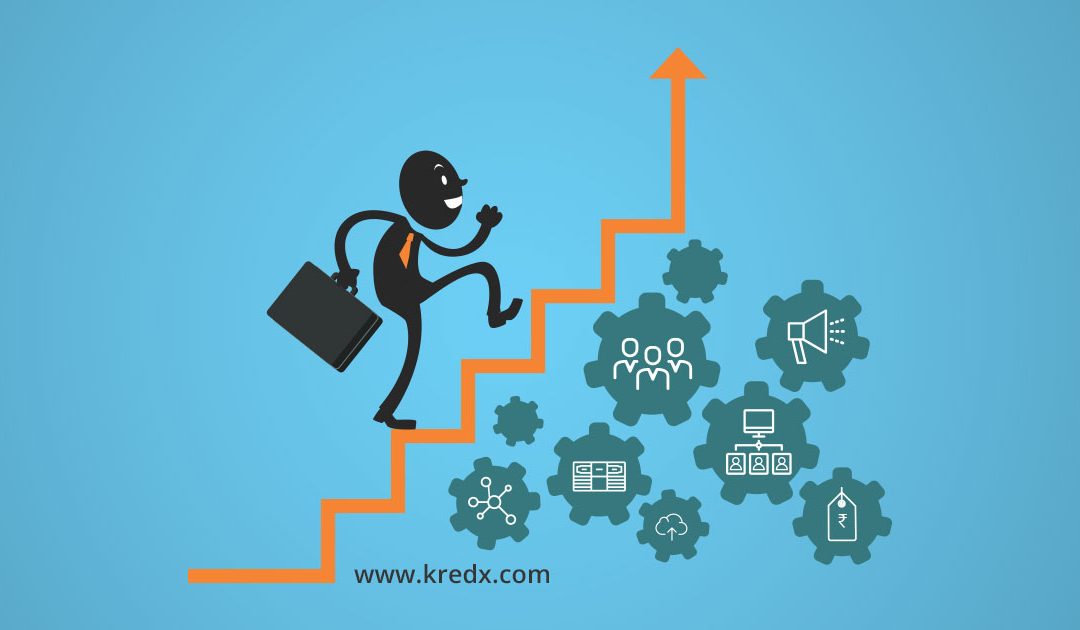 7 Tips To Successfully Scale Up Your Business