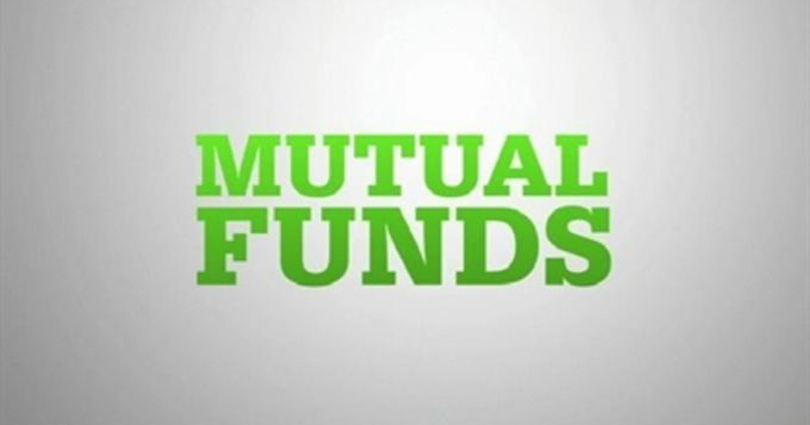 Benjamin Franklin once prolifically linked, death and taxes with the inevitability of time. The idea of biological death and financial scrutiny have since become rapidly associated in such flawed rationalisations everywhere you turn. However, there is nothing funny about death, or its obvious inevitability. It is quite possibly a very good idea to get your finances in order before you end up setting a date with death. While death in itself is a mystery worth pondering, here is an article that elaborates on another mystery of the same vigor; what happens to your mutual funds after death.

The Process of Transmission

Mutual funds investments require a lot of time and effort, they are specialised wealth accumulation instruments that favour thorough research and well conceived investment portfolios. What people often forget, while indulging in these acts of highly organised capital creation ventures, is what happens to their investments after they die. This is where the idea of nominees as well as joint accounts become critical. Through a process commonly known as transmission, it is possible for the late investor’s kin to acquire his/her earnings through legal methods.

Asset Management Companies (AMC) are usually used to maintain a client’s funds in the form of tangible as well as intangible assets. Investors can usually have collaborations with one of more asset management firms in order to keep multiple portfolios that are separate from each other. If the late investor had singular dealings with only one AMC, the procedure to collect his/her earning involve the legal hair writing them a letter stating their proposal to transmit shares. If the late investor had dealing with multiple AMC’s separate letters should be written with specific instructions that stipulate the legal hair’s intention.

In Case of Joint Holders

In case of a jointly held mutual fund portfolio, the death of the first holder can result in the second holder taking ownership of the units. This process can be initiated by submitting the death certificate of the first holder in an attested or notarized form along with a letter in standard format. It has to be noted that the death certificate needs to be attested by a gazetted officer or a bank manager. Another thing to be aware is that is the second holder then becomes sole holder of the units, it will become mandatory for him/her to nominate a second holder.

In Case There are No Nominees

Transmission can be a tricky business depending on how future proof the late investor actually was. Post death, there exists clear cut procedures for the transmission of units into the account of the next of kin. In most cases, the successful completion simply requires the following of procedure. Unless, of course, the late investor failed to select a nominee for his earnings. The procedure becomes slightly cumbersome in this scenario.