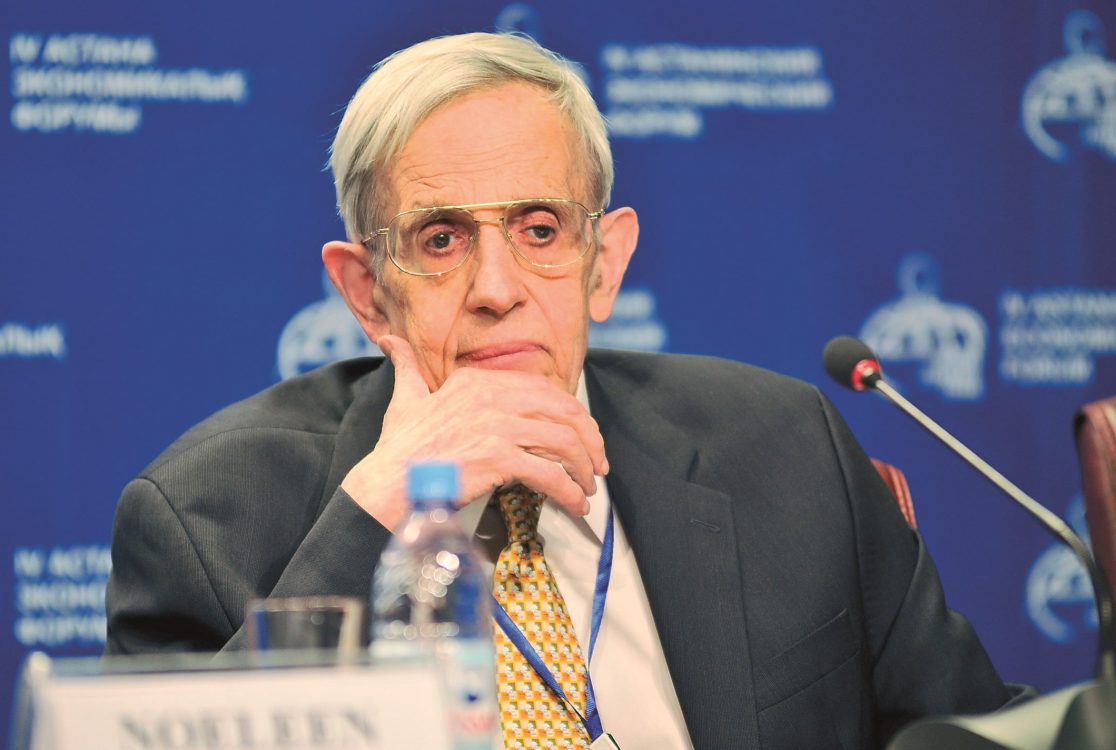 Mathematics, Schizophrenia And A Nobel Prize: The Story Of John Nash

In the year 2015, history silently celebrated as a schizophrenic man received the prestigious Abel Prize, one of the highest awards in the field of mathematics. This man, a Ph.D. degree holder, had also been previously awarded the Nobel Prize in economics in 1994. In fact, the 2001 movie, A Beautiful Mind, was based on the life of this math genius. This is the story of John Nash.

Born on 13th June, John Nash was an American mathematician who made fundamental contributions to the game theory, differential geometry and the study of partial differential equations. He was awarded the Abel Prize with Louis Nirenberg for his for on nonlinear partial equations and was awarded the Nobel Prize for his work on non-cooperative games that contained the definitions in Economic Sciences in 1994. His theories are now widely used in economics through his work that provided an insight into the factors that govern chance and decision-making inside complex systems found in everyday life.

John Nash attained a degree in Chemical Engineering from Carnegie Institute of Technology through a scholarship program but ultimately switched his course to what he truly was passionate about, mathematics. After attaining both bachelors and masters in mathematics, John accepted a scholarship program from the Princeton University where he pursued graduate studies in mathematics. John’s adviser and former professor of Carnegie Richard Duffin wrote a letter of recommendation to Princeton stating him as a “mathematical genius”. Princeton University eventually offered him John S Kennedy fellowship program and convinced John that they valued him. Later, he began work on his equilibrium theory in Princeton, which was later known as Nash equilibrium.

In the year 1951, John Nash was hired by the Massachusetts Institute of Technology as a C.L.E. Moore instructor in mathematics faculty. During this phase, he met Alicia Larde, a physics graduate from MIT and they married in the year 1957. In 1958, John earned a tenured position at MIT and this was when the first signs of schizophrenia were noticed by his wife. This mental illness first began to manifest in the form of paranoia during his wife’s pregnancy. It was after this that he resigned from his post as a faculty member at MIT and his wife admitted him to a hospital to treat his schizophrenia.

His wife described his behavior erratic and due to stress in his health, they divorced. According to the doctors, a person suffering from this disorder is typically dominated by paranoid and fixed beliefs which are either false or over-imaginative and usually accompanied by experiences of seemingly real perception of something unreal. The next nine years, John took antipsychotic medications and insulin shock therapy to recuperate from his illness. In the year 1970, he was finally discharged from the hospital and he lived in Alicia’s house as a boarder. This made him stable and consciously learned to discard his paranoid delusions. Ultimately, he stopped taking psychiatric medication and he continued to work on mathematics which was followed by taking classes again in Princeton. In the 1990s, John and Alicia resumed their relationship and remarried in 2001.

Despite his health condition, John has achieved remarkably in the field of mathematics and economics. He was awarded the John von Neumann Theory Prize in 1978 for his discovery of non-cooperative equilibrium (Nash equilibrium), the Leroy P Steele Prize in 1999, the Nobel Prize in 1994, an honorary degree in Economics from University of Naples Federico II in 2003, received an honorary doctorate of Science and Technology from Carnegie Mellon University in 1999 and the list goes on.

Unfortunately, in the year 2015, John and his wife were killed in a vehicle collision in New Jersey ending a tragic but impactful life, but his work still continues to live on. John’s outstanding achievements have inspired generations of mathematicians, economists and scientists who were influenced by his brilliant and revolutionary work in game theory. 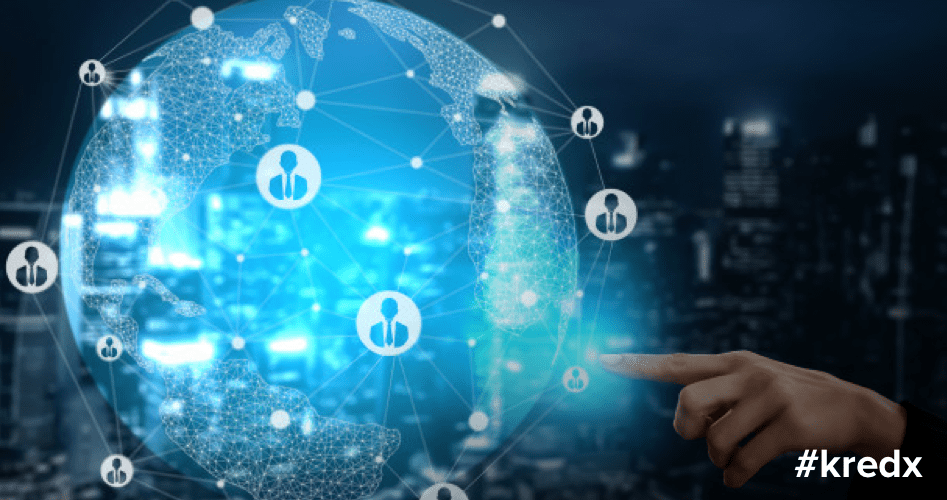 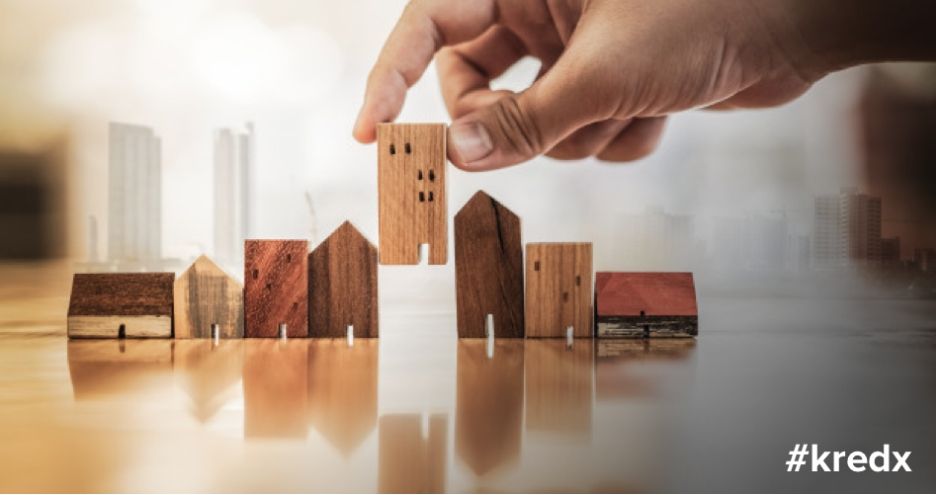 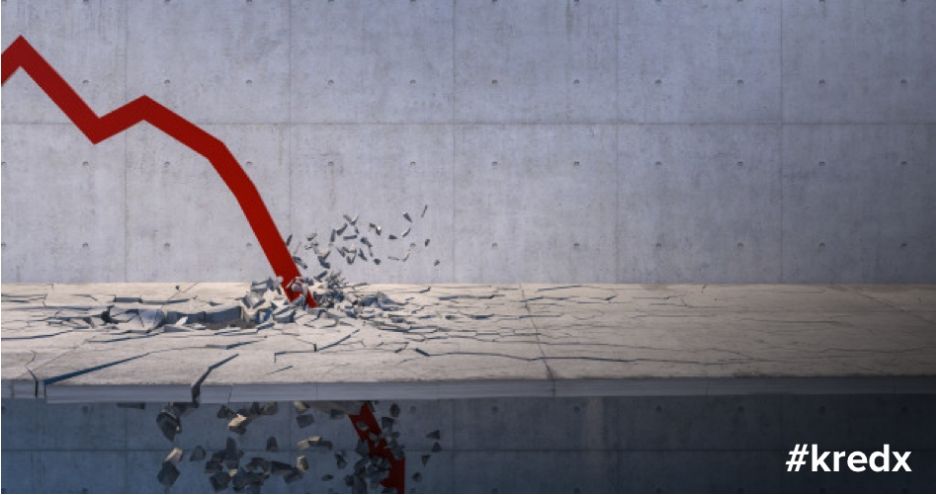