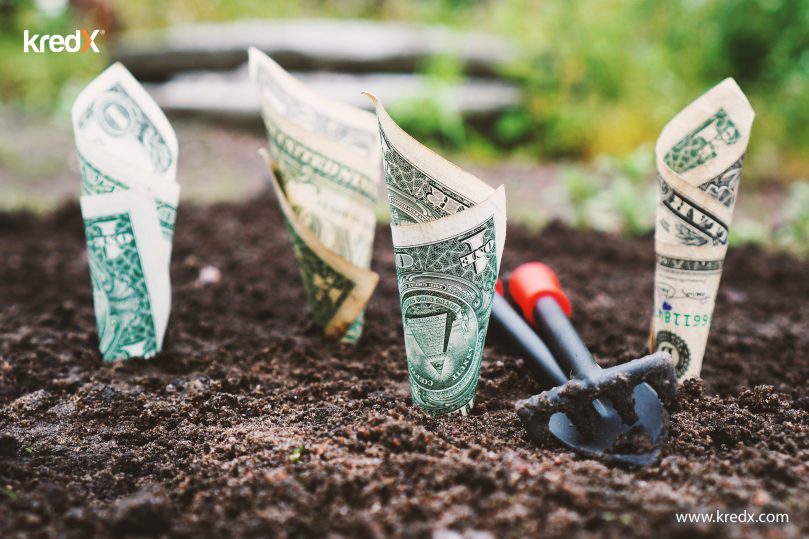 Quite literally, crowdfunding is an excellent way to make the whole world pay for your tendency to have ideas. Crowdfunding helps materialise the hopes and dreams of ordinary people into tangible products. It is a concept that has made lives easier with successful campaigns and has spawned utilitarian products the free market has been quite eager to lap up. This article hopes to examine a few crowdfunding projects that concentrated less on  “market economy” and put more thought into “individual lunacy”.

Drink a Red Bull in Every US State

There is a graphic simplicity to the kind of man who offers to imbibe an energy drink in varying geographical locations in exchange for other people’s money. It’s very hard to argue with his ambition. To tell him not to drink a can of Red Bull in every US state would be akin to watching an Olympic gymnast catch fish with his teeth and then asking the man what toothpaste he uses. The original suggestion was that the whole venture was a social experiment. It is also very hard to imagine what the social experiment pertained to. Maybe the hypothesis was, there once was a broke man who loved his Red Bull a little too much.

The Piano is the Champagne

A grand piano was dropped from a height of 60 feet onto a pyramid made of 385 champagne glasses. It’s rather unfair to call this project insane. The reasons for calling it not insane, however, might have slight undertones of the cuckoo. This is because the creators turned to crowdfunding in the hopes of creating art. They theorise that something as specific as a grand piano crashing champagne glasses is carved into our collective psyche as realistic only for cartoons. They wanted to understand what it would be like to extract this experience from the absurdity of animation and into the cold reality of everyday lives.

When the world you live in deems it appropriate to give you 9000 dollars for the purpose of taking the census of squirrels at a local park, it gets hard to pinpoint where the insanity tag should deservedly go. The campaign event held early 2012, apparently involved, “squirrel related readings”, “squirrel related music” and “squirrel related art and dance”. The main event, however, was the revealing of an infographic poster that contained information such as the “squirrel abundance” data, or even individual information for every squirrel the census team had sighted.

The man behind this campaign represents unfaltering hope for millions of lazy people in this world. He asked the internet for 10 dollars to make a potato salad and the internet saw it fit to give the man 55,000. The campaign is famous for how successful it is. The creator eventually organised a potato-themed party for all his backers in order to celebrate this achievement. It’s unclear if anyone brought any “nuts” to the party.

Crowdfunding is a useful modern tool that helps identify an economic need in a much more hands-on manner. The process gives power back to normal people who might not have had the means to realise their personal dreams, if not for crowdfunding projects. Keeping this in mind, the anomalies that this particular space spawns are fascinating to watch and analyse. This is because insane crowdfunding projects prove that we are all capable of absurdity independent of class or financial status.