Founded in 2006, this company is India’s first large format specialist retail chain for consumer electronics and durables with a pan-India presence. The company currently has 125 stores spread across 25 cities in India.

Snapshot Of The Company

On The KredX Platform Since: August 2017

A Quick Glimpse Of Their Journey With KredX

The treasury surplus of the company was deployed in low-risk, low yield or high-risk, high yield instruments available in the market, resulting in a less-than-optimal situation for the company. With only ~6-8% in annualised returns, the deployed funds were exposed to risk due to market volatility. Further, the company also had trouble managing its suppliers, thereby declining supplier satisfaction rate.

Following a dip in the treasury surplus, the company opted to not use their own surplus to discount supplier invoices and requested KredX to help their suppliers through our invoice discounting marketplace offering, wherein:

Impact Of The Revised Offering

KredX aided the company with a facility which extended the credit period of the company, thereby increasing their liquidity while also addressing their suppliers’ cash cycles.

Upon implementing KredX products, the company has been able to effectively manage their cash flow through credit period extension while taking care of their suppliers’ requirements. Given their trust and working relationship, KredX was able to create a feasible opportunity and offered its product line as services to a variety of businesses spread across various sectors. 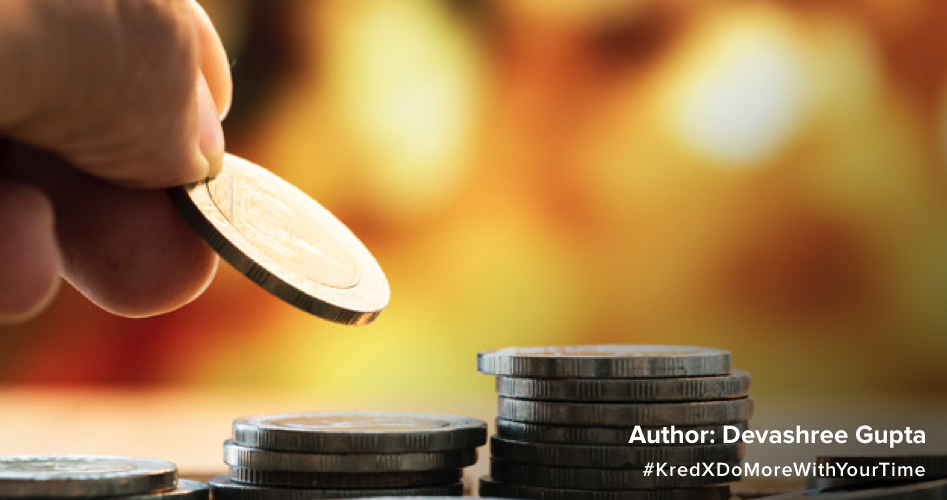 Indian Companies That Fund SMEs And The Products They Provide 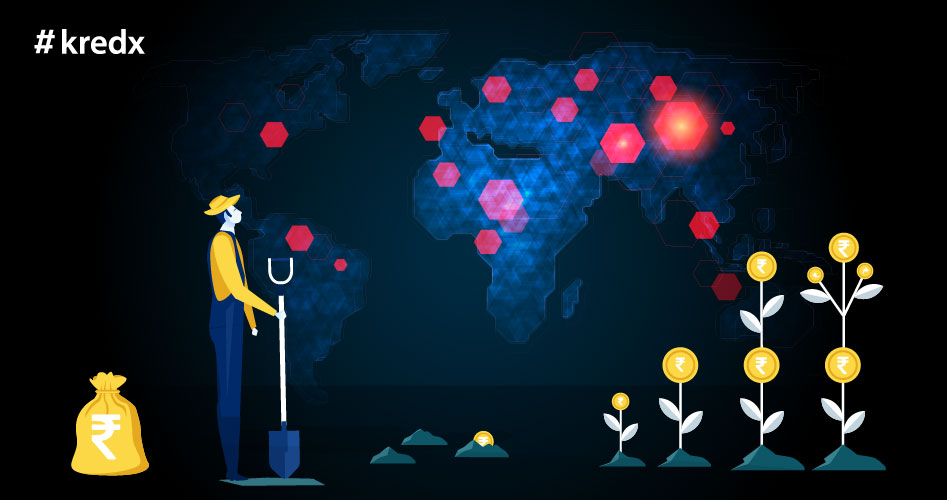 3 Alternative Assets To Look Out For During The Pandemic