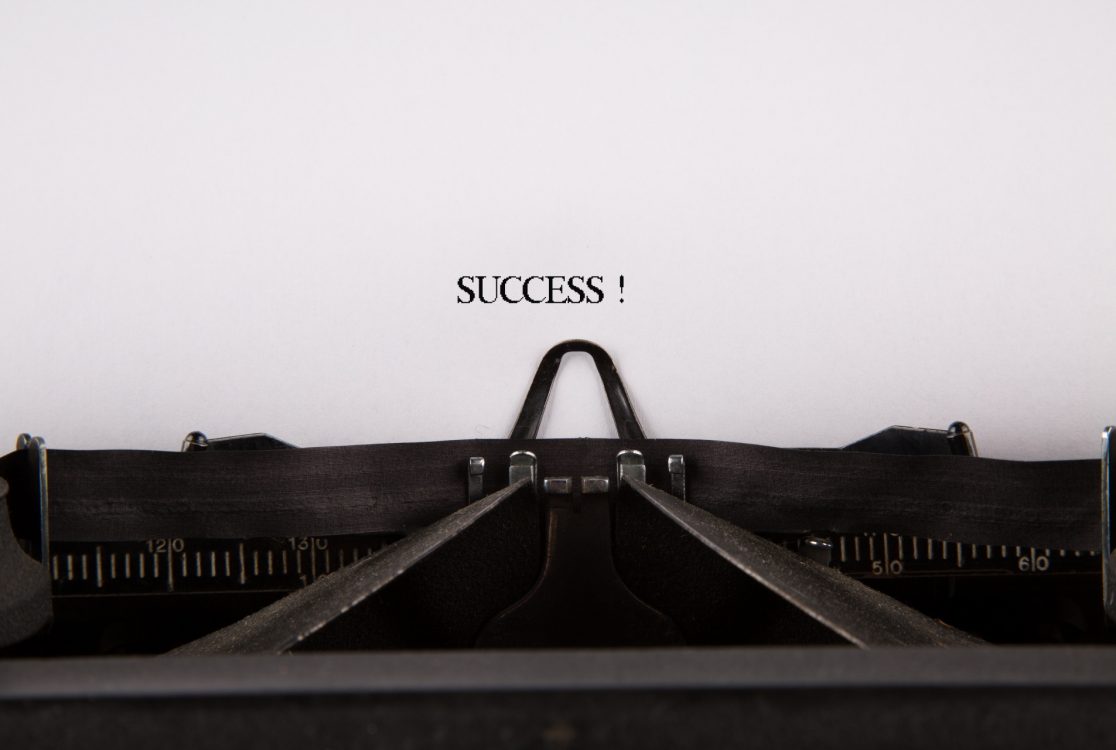 7 Successful Businesses That Started From Nothing

Every now and then we all need a little something to keep us going. Something to remind us that dedication and hard work does pay off, because like they say, “When the Going Gets Tough, the Tough Get Going”. All businesses, no matter how big they are now, had to start somewhere and the businesses mentioned here are proof that even with a small budget your business can succeed with just the right attitude.

Here are some of the most successful businesses that started out in garages!

In 1923, young Walt Disney and his brother, Roy, decided to create a movie studio in their uncle’s tiny garage. They began working on “Alice Comedies” which later inspired Disney’s Alice in Wonderland.

Today, Disney is worth over $150 billion and is the biggest multimedia conglomerate in the whole world with cable television networks, publishing, merchandising, music, theme parks and much more in its kitty.

Business stalwart, Jeff Bezos, quit his job as the youngest vice president of a successful investment firm to pursue his passion and opened up an online bookstore. He relocated from New York to his hometown, Bellevue, Washington to begin his bookstore business in his home garage.

It is today one of the biggest online retailers in the world with a valuation close to $430 billion and customers from different parts of the globe.

Bill Gates and Microsoft are no strangers to fame or wealth! Bill Gates and Paul Allen started Microsoft in a tiny garage with nothing but impressive (read amazing) programming skills. They went on to build their first operating system, licensed it for $80,000 and in a few years, Windows was born.

Microsoft has been going strong for over two decades now with a net worth of over $400 billion and an empire of sorts for Bill Gates!

The story of Steve Jobs’ and Steve Wozniak’s brainchild is one of the most famous success stories world over. Jobs and Wozniak began assembling the first Apple computers that sold for $500 each in Jobs’s parents’ garage. The rest, as they say, is history.

Apple is currently the world’s largest information technology company by revenue and valued at over $550 billion.

In the year 1938, two Stanford graduates, Will Hewlett and Dave Packard started Hewlett-Packard with a meager $538 in Packard’s garage in California. The company’s first product was an audio oscillator which was purchased by none other than Walt Disney for their motion picture “Fantasia”.

Their garage is today a private museum and is called the “Birthplace of Silicon Valley”. Recently in 2015, the company split into HP Inc. and Hewlett Packard Enterprise with revenues of $57.3 billion and $53 billion respectively.

Page and Brin tried to sell Google to Excite for $1 million but was met with rejection. We’re pretty sure Excite now regrets their decision since Google is the most visited website in the world and is now worth over $500 billion!

This is the story of yet another college dropout who went on to make it big. In 1984 Michael Dell he started designing customized computers for people and eventually dropped out of college to expand his business.

Dell is now one of the strongest computer manufacturing companies and is valued at around $50 billion currently.

The businesses mentioned here are some of the well-known technology companies. There are many other similar businesses that have gone on to make their mark in the world, like Mattel, Harley Davidson and Nike that built empires together well before most of these businesses came into existence. The humble beginnings of these global powerhouses serve as a powerful reminder for each and every one of us who doubts our dreams.