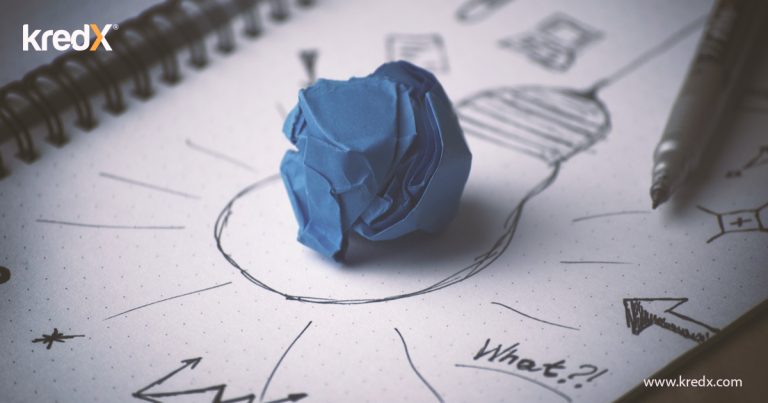 5 Small-Time Businesses That Are Making A Big Impact

Traditional wisdom will tell you that success will depend on hard work, proactivity and intelligence. The early struggles Nike had to undergo to eventually become the market leader that it is today is a prime example of this narrative. Hewlett-Packard, worth 13 billion dollars as of 2017,  is another amazing business story that had started with an initial investment of 538 dollars in 1939. From Walt Disney to Google, the stories of big ideas developed in small garages are many. The common theme for all these success stories is endurance. A staunch will to succeed despite minuscule odds. The “small time” history of big conglomerates is the stuff of legends today. Tales of fancy that keeps entrepreneurs truly commit to the above-mentioned facets of hard work, proactivity and intelligence.

This article is an exploration of small-time businesses of the last decade who have just managed to identify themselves with the idea of “making it”.

Limor Fried, the founder of AdaFruit Industries has a reputation for innovation. While still a student at MIT (Massachusetts Institute of Technology), she founded AdaFruit Industries in 2005 and revolutionised the DIY (Do It Yourself) electronics industry. Fried is popularly known for being the first female engineer to make it to the cover of The Wired magazine. Highly opinionated and capable of accentuating those opinions with intricate brilliance, Limor Fried’s college thesis, “Social Defence Mechanisms: Tools for reclaiming our personal space”; prototyped eyewear that darkens when in proximity to a television and a device that jams cell phone/GPS/WiFi signals.

AdaFruit encourages hobbyists as well as professional engineers to cultivate a culture of open learning when it comes to DIY electronics. The kits the company sells are based on open source hardware and Limor Fried is known to personally test and approve them before their commercial availability. For AdaFruit, the idea of hands-on management is quite literal. Fried has insisted that as an organisation that is purely based on open source principles, profit generation is not as important as being an effective educational resource. That being said, AdaFruit’s annual revenue is over 40 million dollars.

Will Dean deserves a lot of credit for converting an idea his professors at Harvard Business School scoffed at into a profit making machine that covers a 100 million dollars of annual revenue. Tough Mudder is an endurance event that spans 10 miles or more on average and employs multiple obstacles for its participants to overcome. Tough Mudder has such a steadfast reputation for being extremely hard to finish, a whole culture of hybrid fitness training is being formed around Tough Mudder.

The company was founded in 2010. In a short time, it evolved into a mass movement. Over three million people have participated in Tough Mudder events since its inception. The event has no time limits and the participants are encouraged to finish at their own pace. Importance is given to teamwork and a sense of community. Corporates all over the world have used Tough Mudder as a team building activity, 20 percent of Tough Mudder revenue comes from corporate entities.

Founded in 2002 by Mike Cannon-Brookes and Scott Farquhar with a credit card debt of 10,000 dollars, Atlassian is currently valued at over 4.4 billion. The company creates software tools that are meant to make workspace collaboration easier. The growth of Atlassian over the course of 15 years has been deliberately slow and painstakingly charted with careful precision. The sales set up of Atlassian is also unique for the space they function in. They do not have a dedicated sales team. All the information related to the software the company sells are simply listed on its dedicated website. This marketing model which allows them to allocate a measly 19 percent of their total revenue to marketing is being closely monitored across the globe.

Originally called “Cardenfreude” which is a play on the word schadenfreude, Cards Against Humanity is a board game that generated 12 million dollars the year it was released In conventional terms, this might not seem like a lot of money but three things set Cards Against Humanity apart from the idea of conventionality itself. One, their popularity stems mostly but not exclusively from excrement jokes. Two, the marketing campaigns they employ have no comparisons. Three, the makers of Cards Against Humanity genuinely do not care about the profits they make.

Started by 8 high school friends, the board game has achieved cult status among a younger demographic. Their marketing campaigns are also not typical of a modern business. Last November, the organisation collected a 100,000 dollars to dig a hole in the ground. The makers insisted that the hole had no bigger purpose or meaning. When asked if the money might be better used for charity. The response was “Why aren’t you giving all this money to charity? It’s your money.”

The intense popularity of Loot Crate is a testament to how vibrant and vigorous the gaming community around the world is. Founder Chris Davis is a true lover of popular culture and always knew he wanted to run a business. Prior to creating Loot Crate in 2012, he was the CEO of a venture called GamerFood, a company that sold energy food to professional gamers.The failure of GamerFood led him to create Loot Crate and the company is today worth over 116 million dollars and has 650000 subscribers in 35 countries.

The idea behind Loot Crate is simplistic. For about 20 dollars or so, Loot Crate ships mystery boxes to its subscribers that have a broad variety of themes related to popular culture. Loot Crate has managed to spawn a loyal community around itself who have embraced the essence of what the company tries to do. The company likes to imagine itself as less of a subscription-based present system and more as a content and experience platform. The personalised nature of the crates that get shipped is one of the prime reasons why Loot Crate manages to retain customers.

The origin stories of the big time business are evolving. They are becoming intriguing in ways that were not culturally possible in the 20th century. Be it about a highly principled woman entrepreneur with an artist’s inclination towards engineering studies or a bunch of high school friends who converted their knack for lowbrow humour into a counterculture game, humanity has found a fascinating economic space that encourages all kinds towards success.